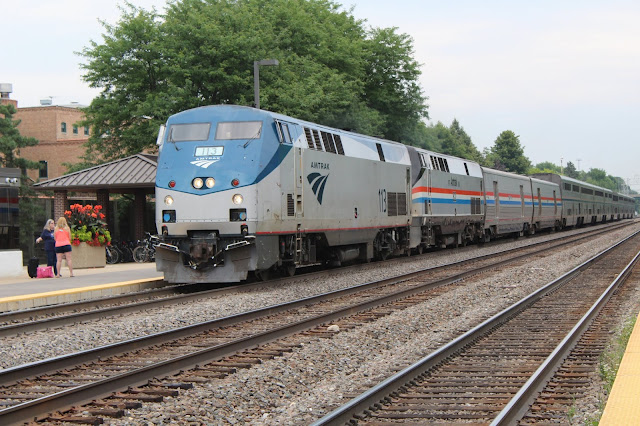 Seems only natural to me. I have been in love with trains since I saw them for the first near Cape Cod at the young age of 4 1/2. From then on, it's been pretty much a love affair.

From full-size to models, it keeps me young at heart. And to this day I still wave at the engineer as a train rolls by. Here in Niantic, Amtrak and the Shoreline East provide the daily entertainment. At night before I go to bed, I hear on the radio that Providence & Worcester NR-2 is at the wye in Groton and ready to enter Amtrak's Shoreline Route. With clearance from the Shoreline Dispatcher in Boston, NR-2 slowly threads its way across Thames River drawbridge, past New London Union Station.across Shaw's Cove bridge and then it is on its way west. If the train is quite long and if the weather isn't too cold, I'll be trackside at the parking lot of Giants Neck Beach and watch it roll by. And if I am lucky enough, the engineer will see me and give a few toots on the horn. After that, it's time to go home and to bed.

Anyway, I present to you some of my best shots from here and around the country. And if would like to have some reading to enjoy, please check out my blogs. Below are the links and the pictures will follow. In regards to the link, the blog for 2008 begins with the end of the trip. Go to the bottom of each page to get to the previous page and you will find the beginning.

Thanks. Hope to see you trackside or on a train near you. 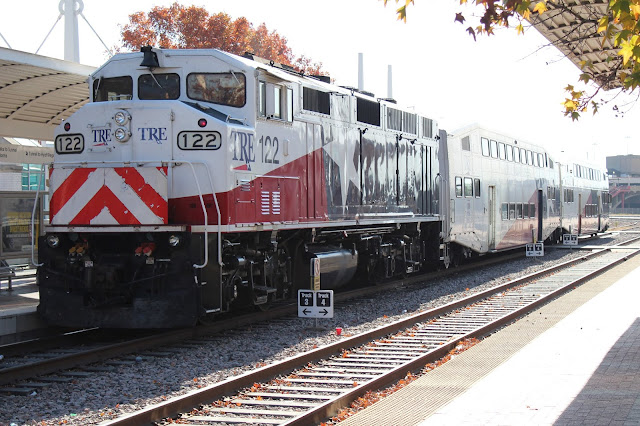 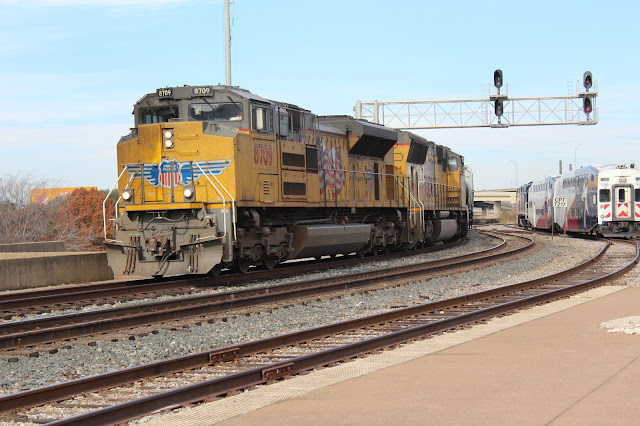 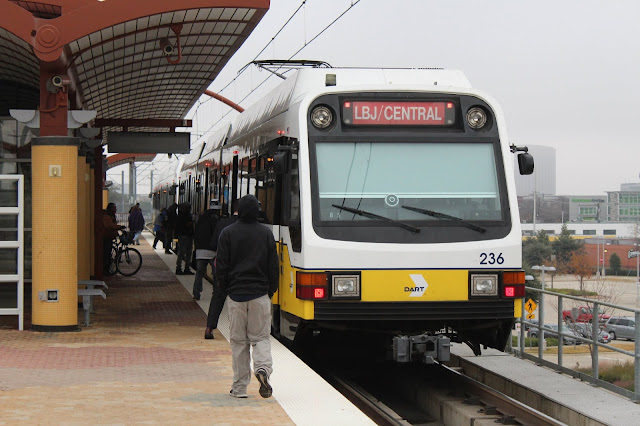 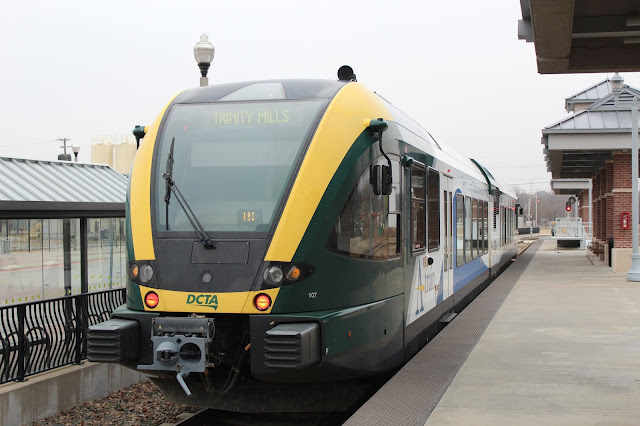 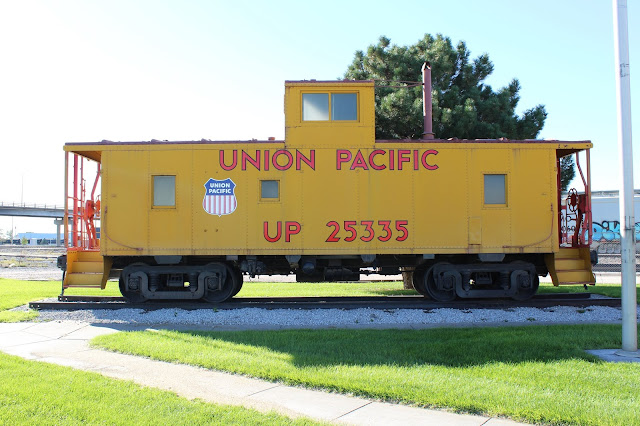 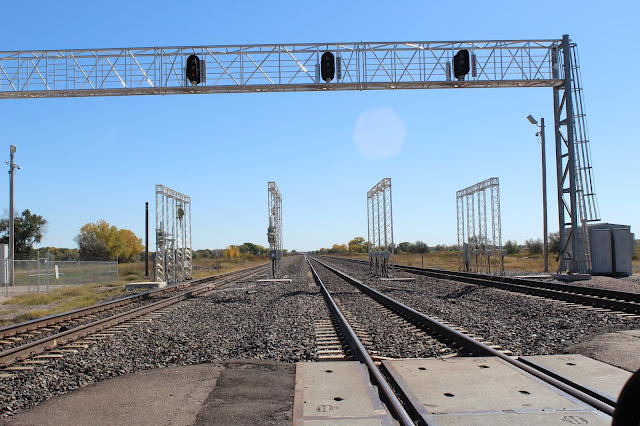 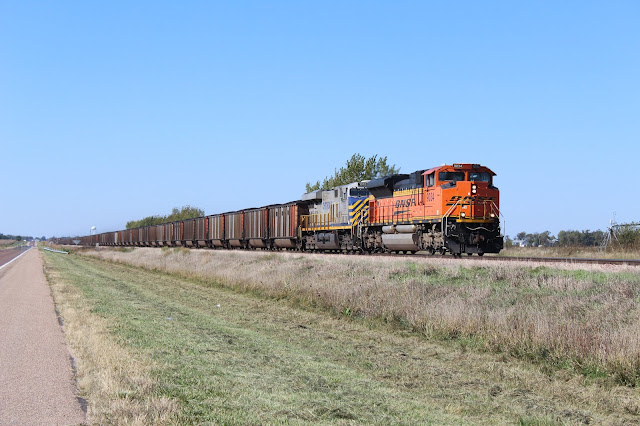 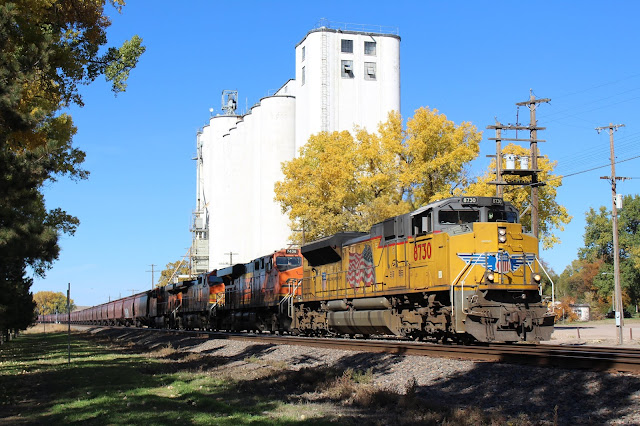 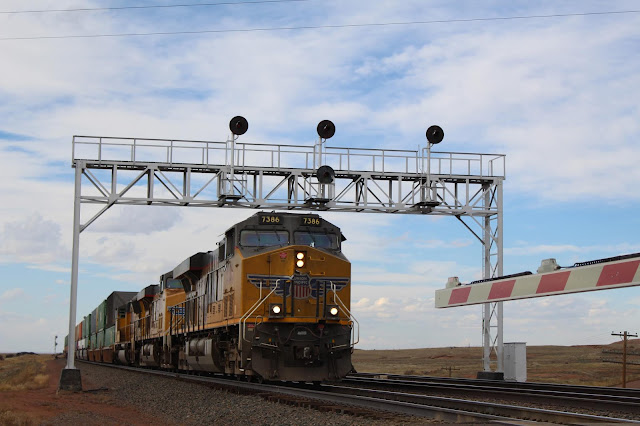 A train of the Durango & Silverton Narrow Gauge Railroad in Silverton, Colorado 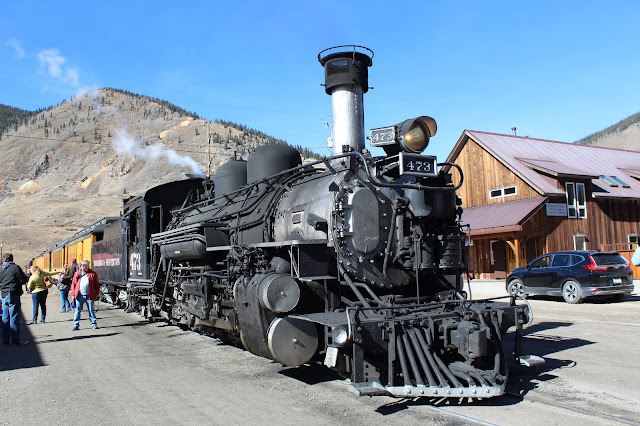 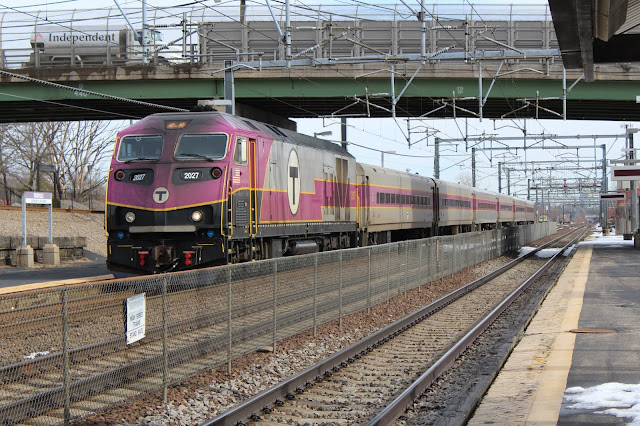 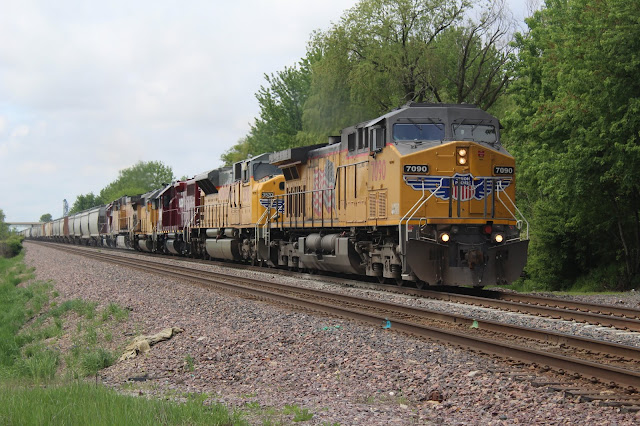 A pair of Metra commuter trains at Naperville, Illinois 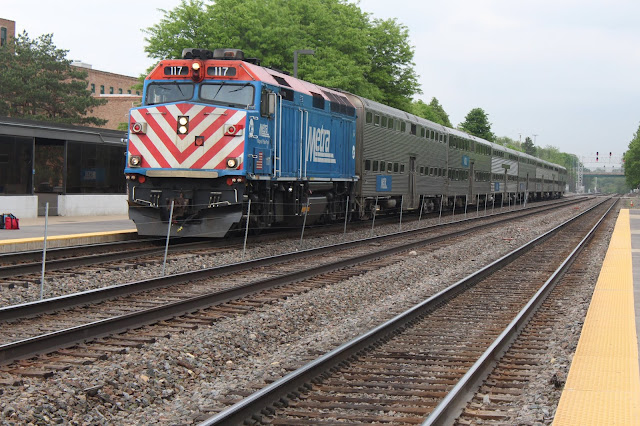 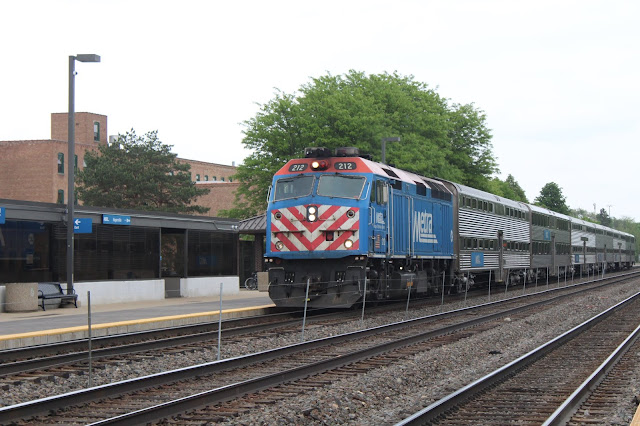 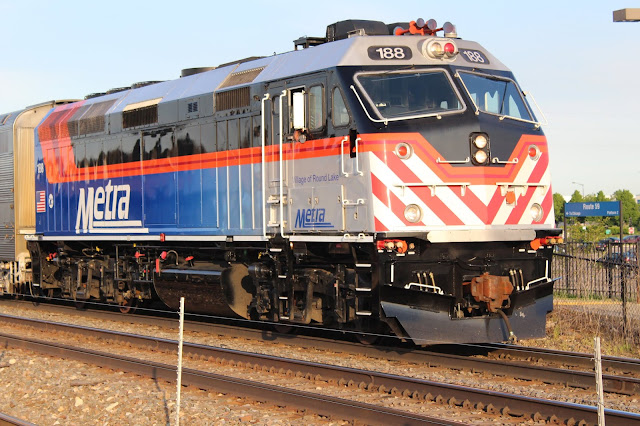 A Metra commuter train at the Route 59 Station west of Naperville, Illinois 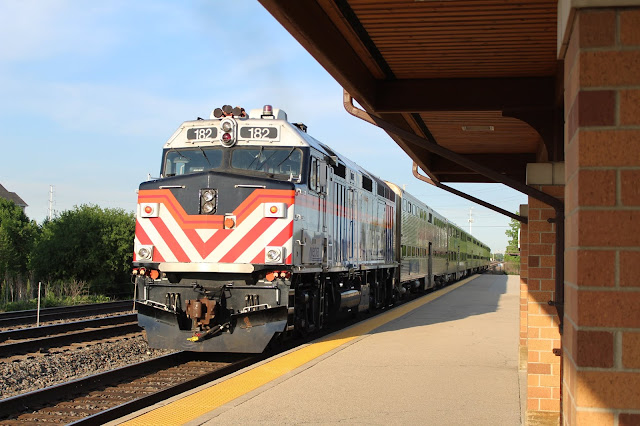 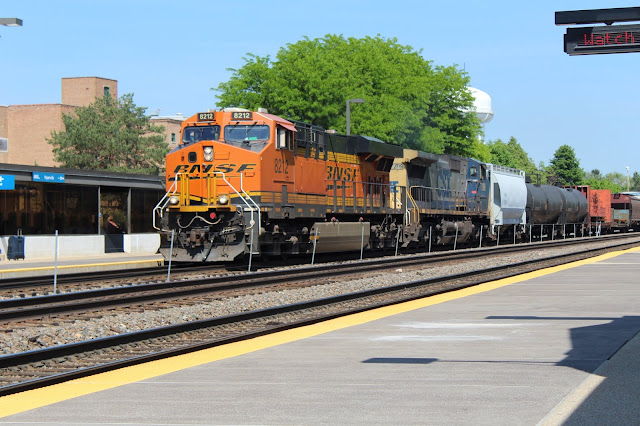 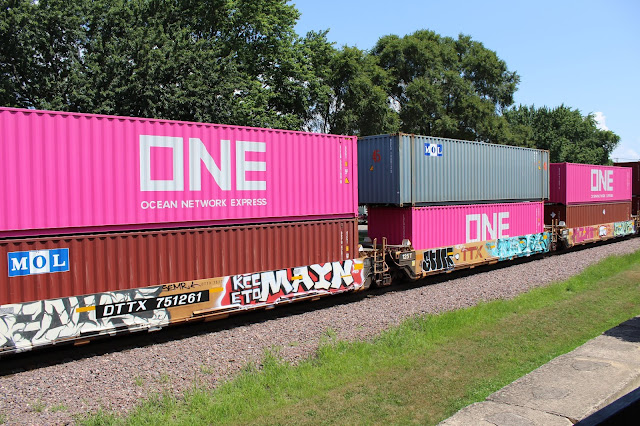 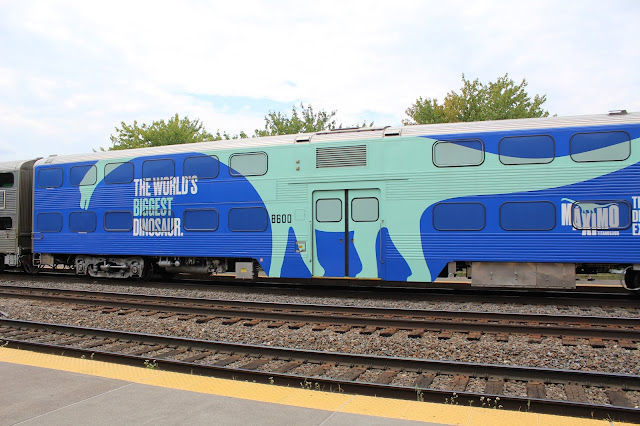 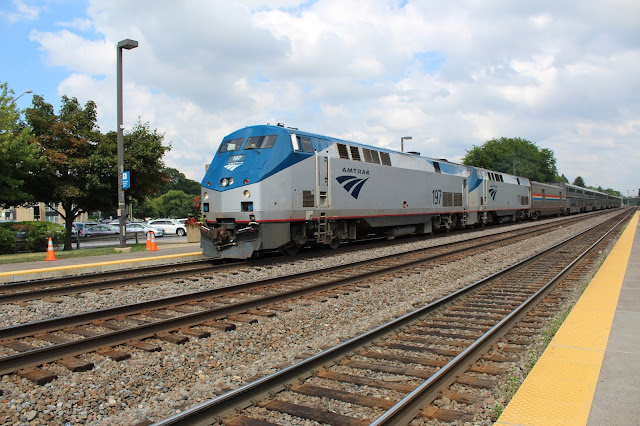 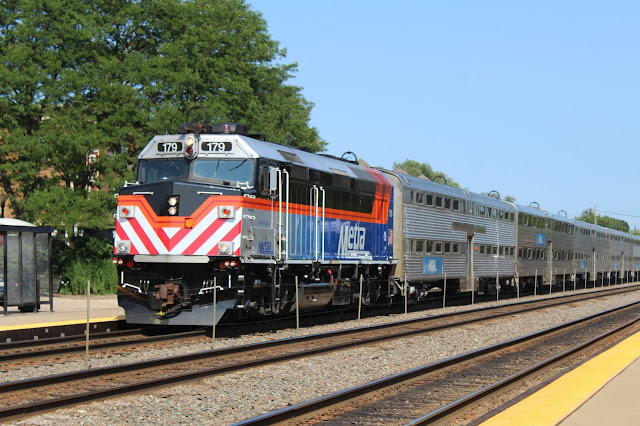 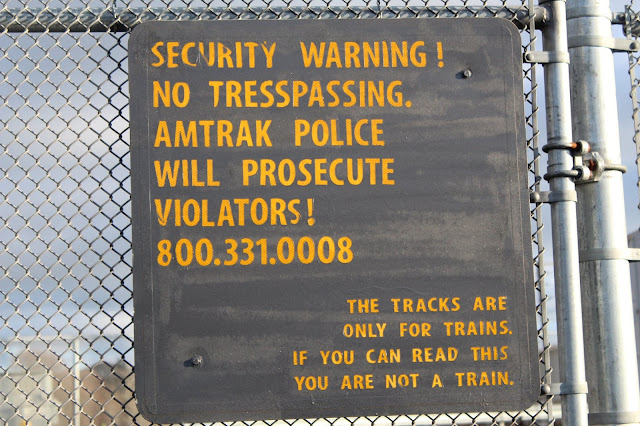 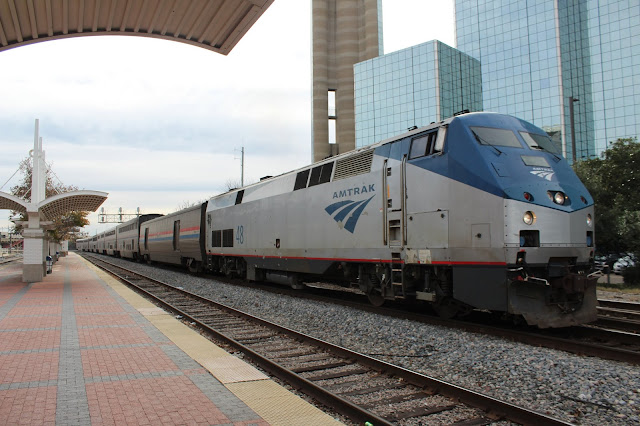 Phil Zocco
I am located in Niantic, CT USA. I am a retired television broadcast engineer from WTNH-TV in New Haven, CT. My hobbies are Amateur Radio (N1BOW is my callsign), SKYWARN, IRLP, model railroading, and railfanning. See you later down the rails.